Andy Ngo to testify against ANTIFA members in Congress 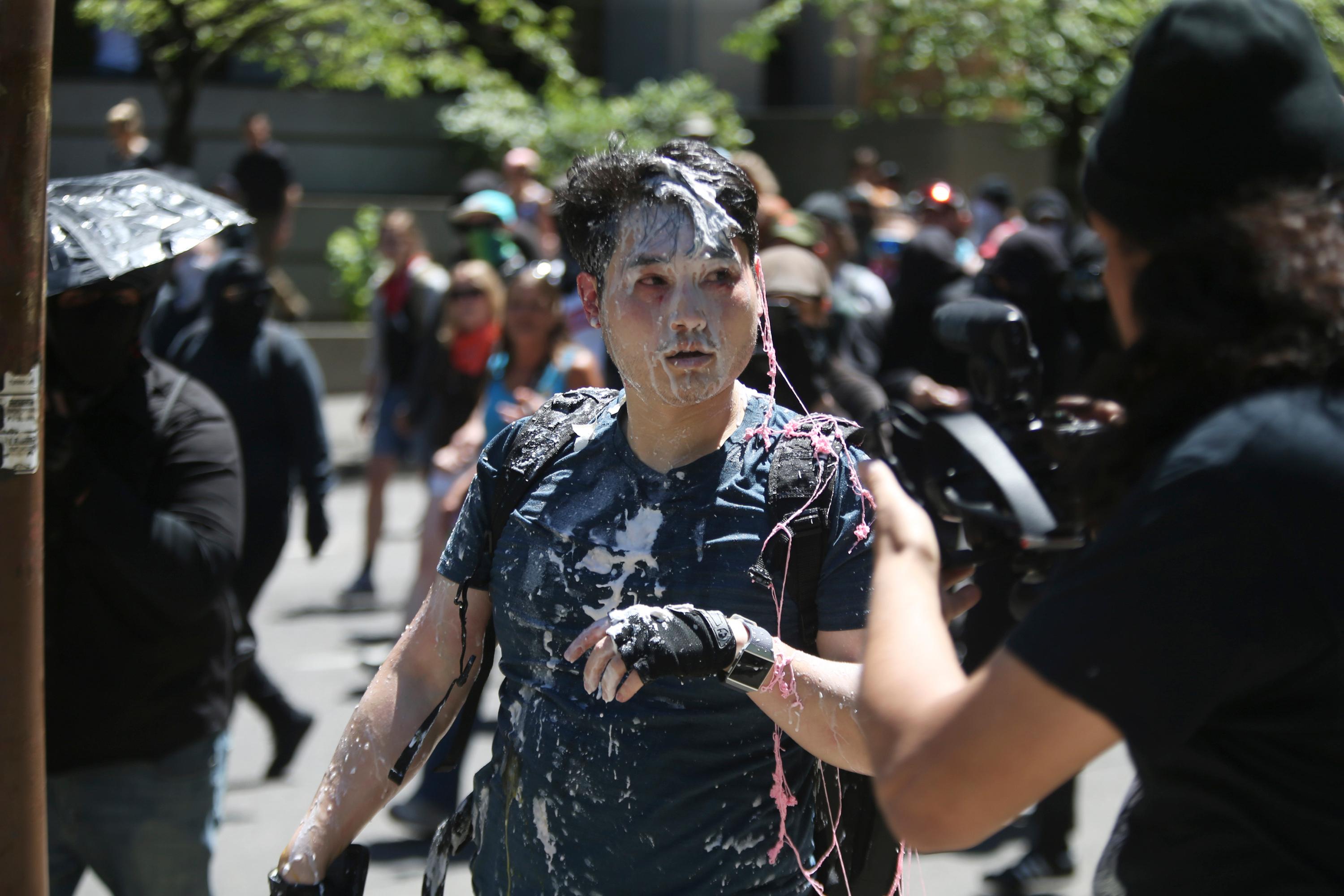