Are white Democrats or white Republicans the cause of inner city problems? 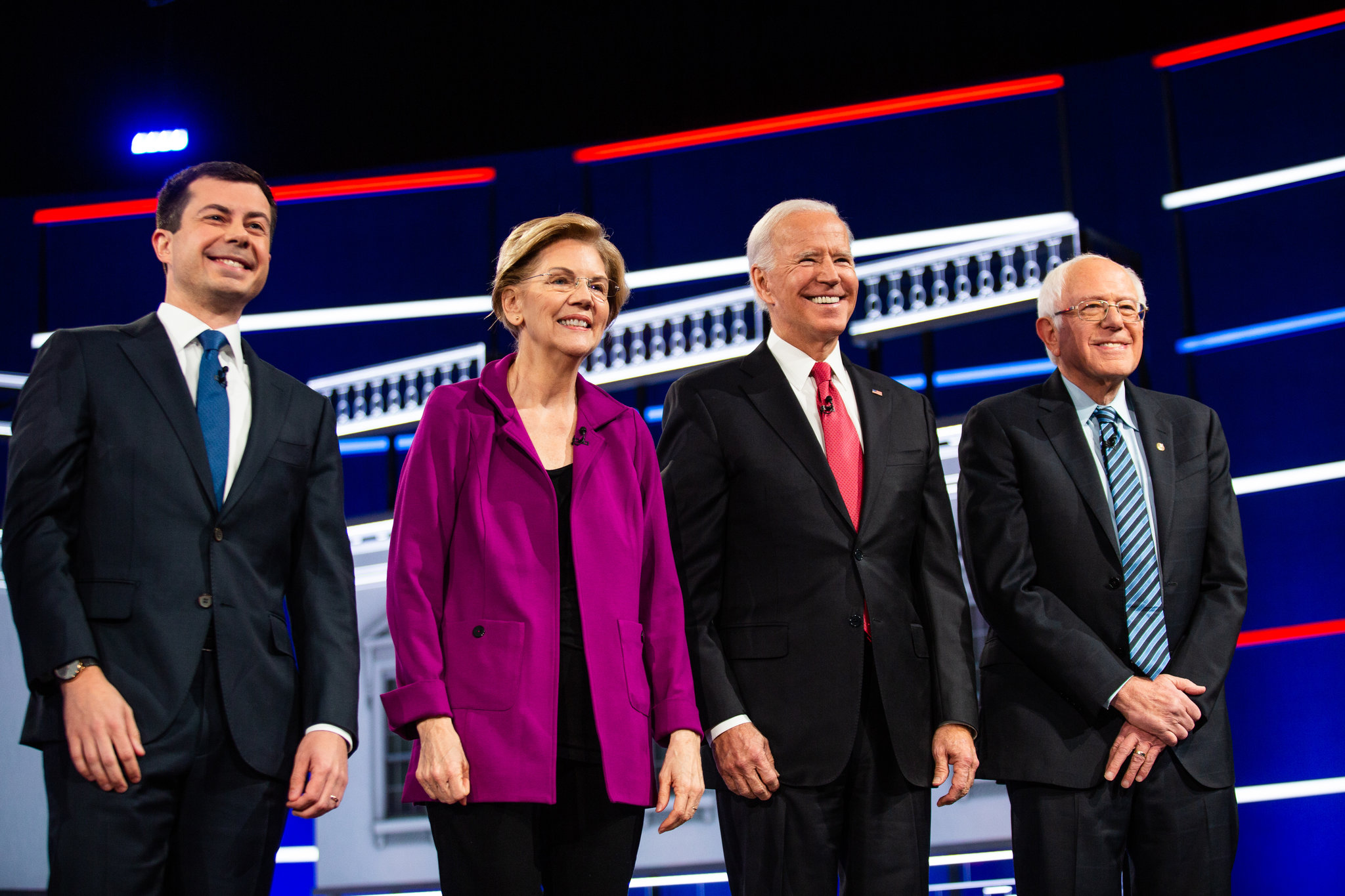 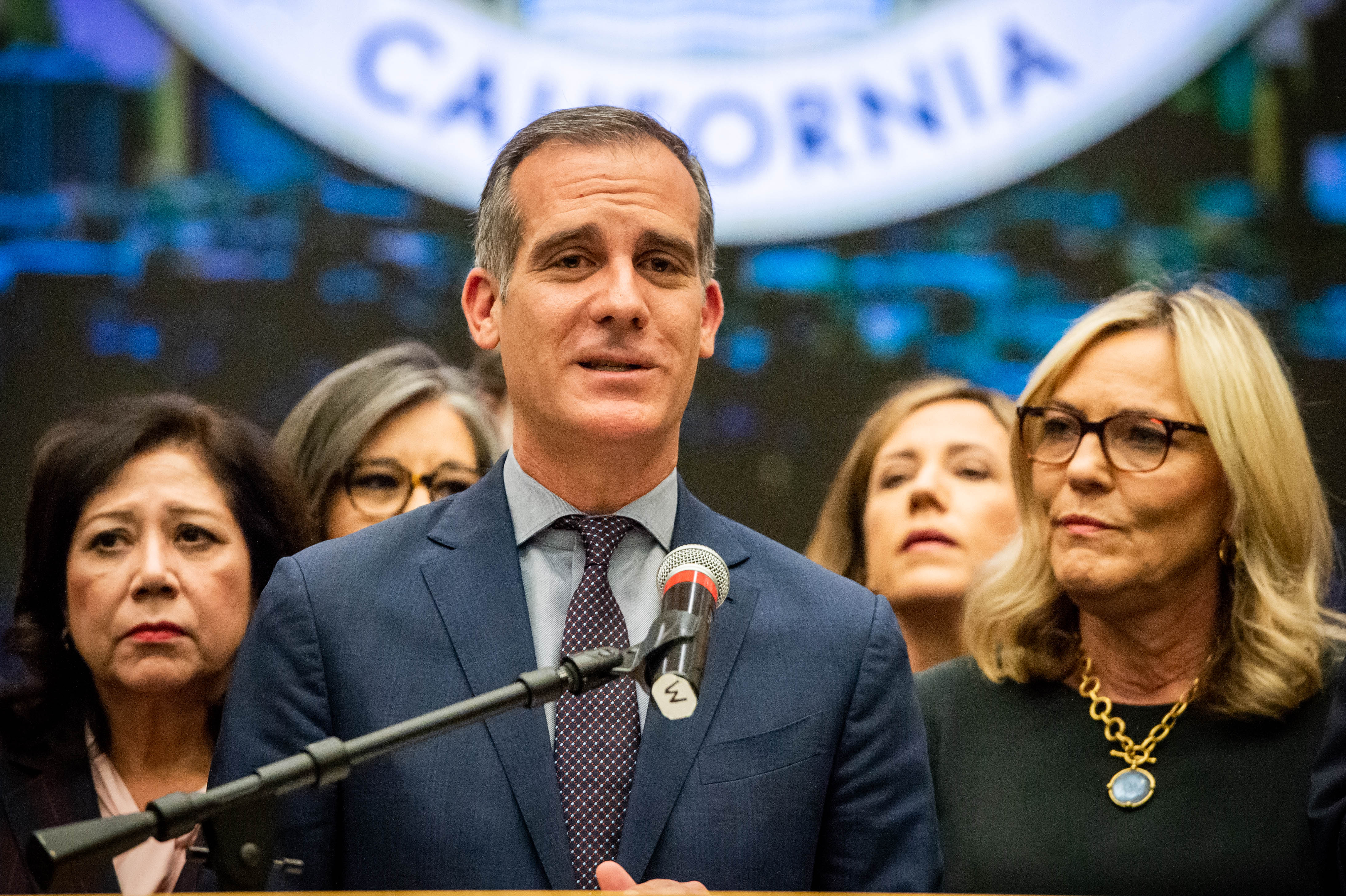 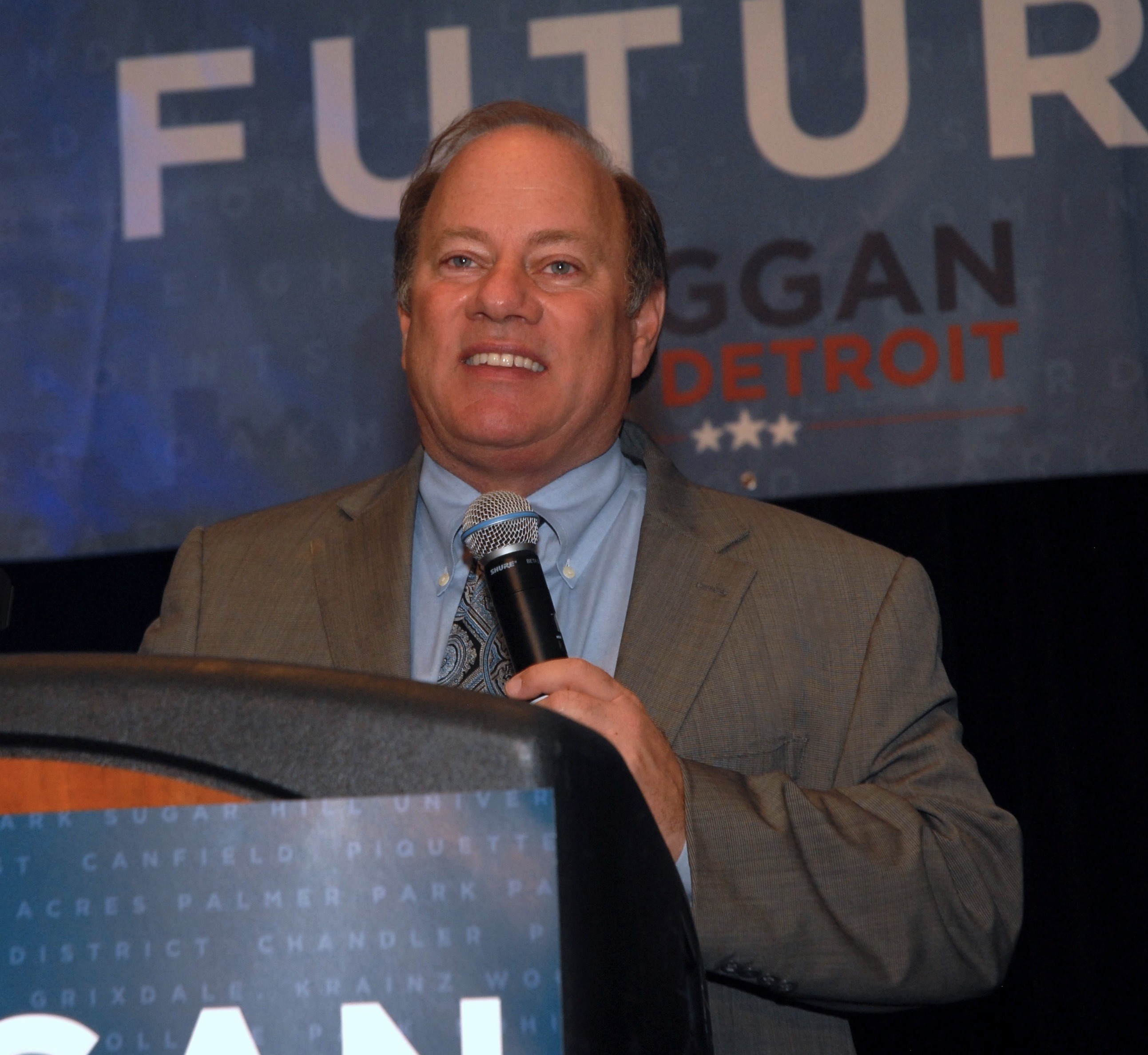