Can we destroy the planet? 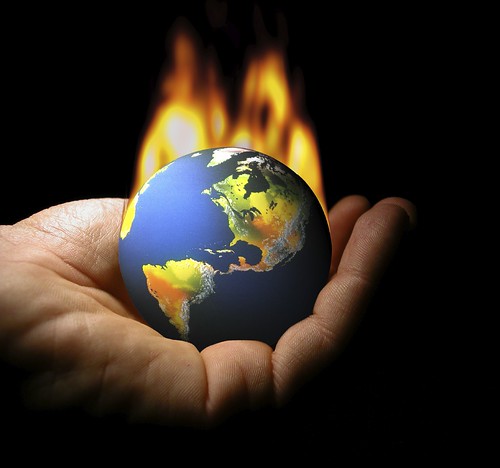 Could man kind destroy planet earth? If so, how?