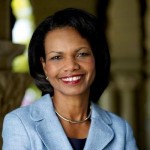 Does it take more work to overcome or play the victim? 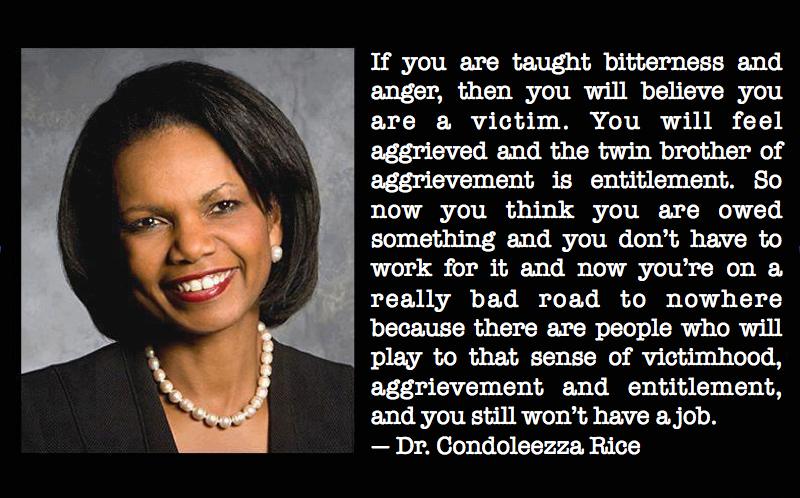