Finally proof that Obama was a thug in his youth. 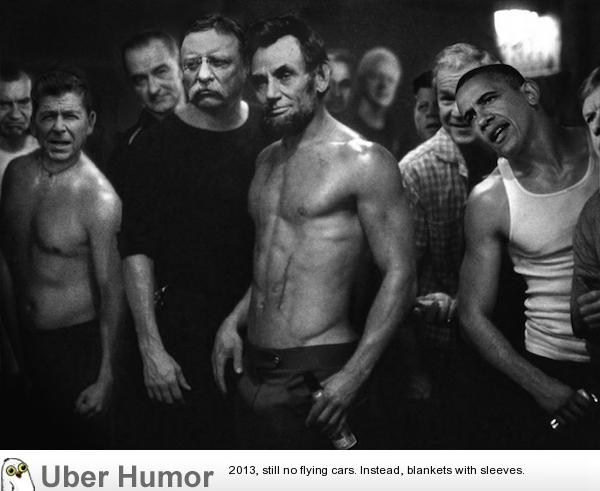