Gandhi said it better than I could myself. 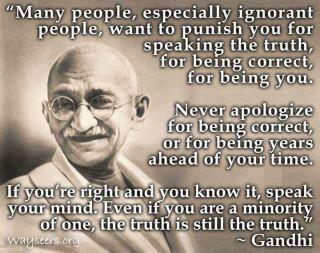