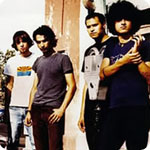 How did the universe begin?

From god to the big bang