I Voted For Hitler In The Primaries Today. 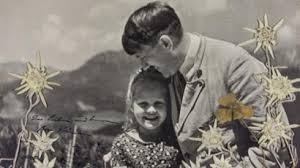 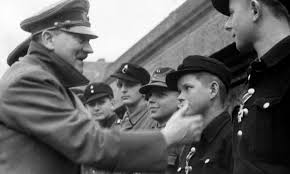