I will repay you for all of your detestable practices 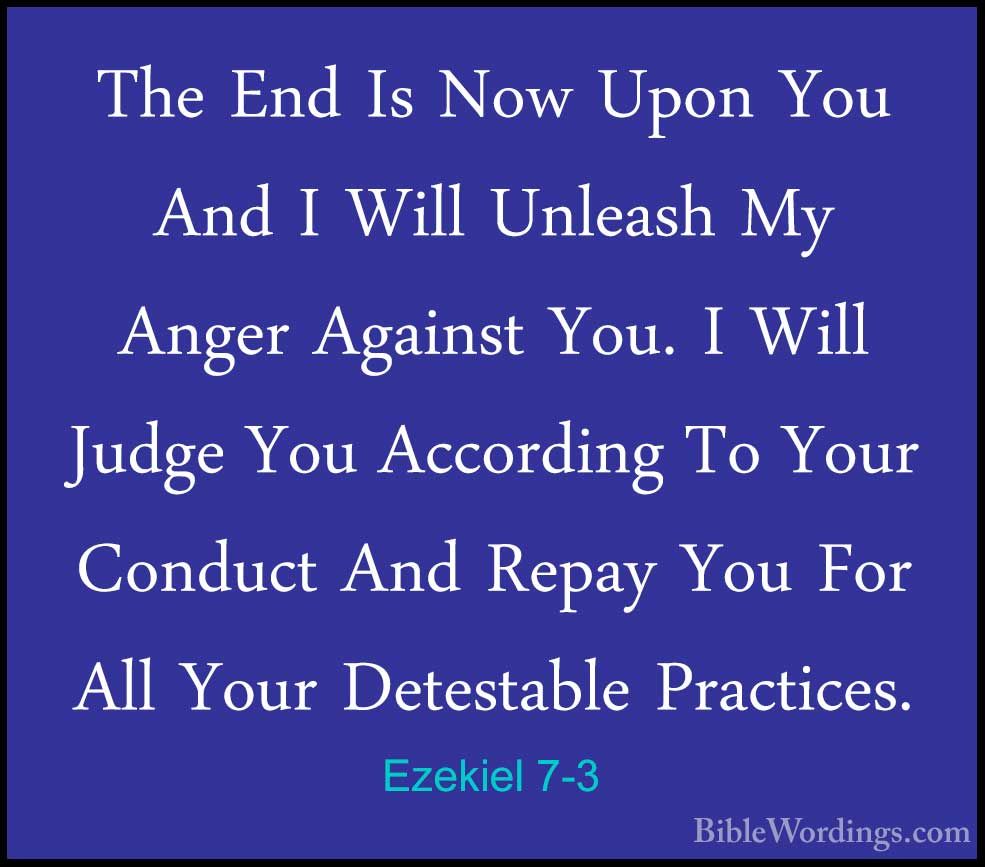