If Trump Is Impeached, The Possibilities... 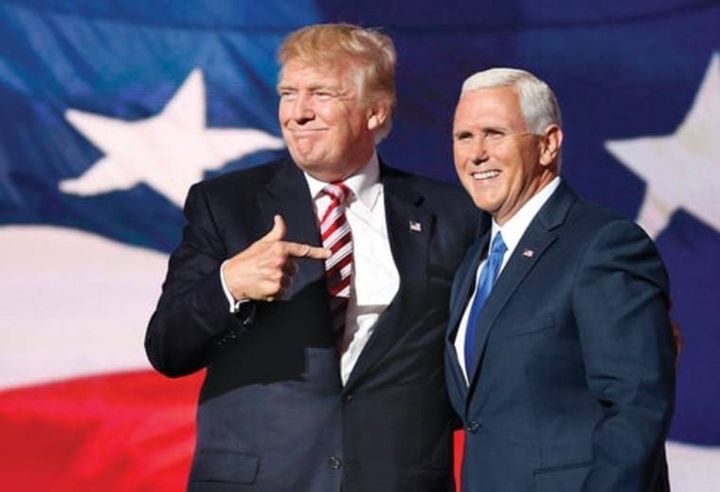