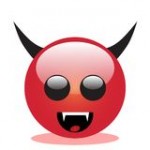 If not for the Crusaders, burrito would be a Muslim under the Sharia 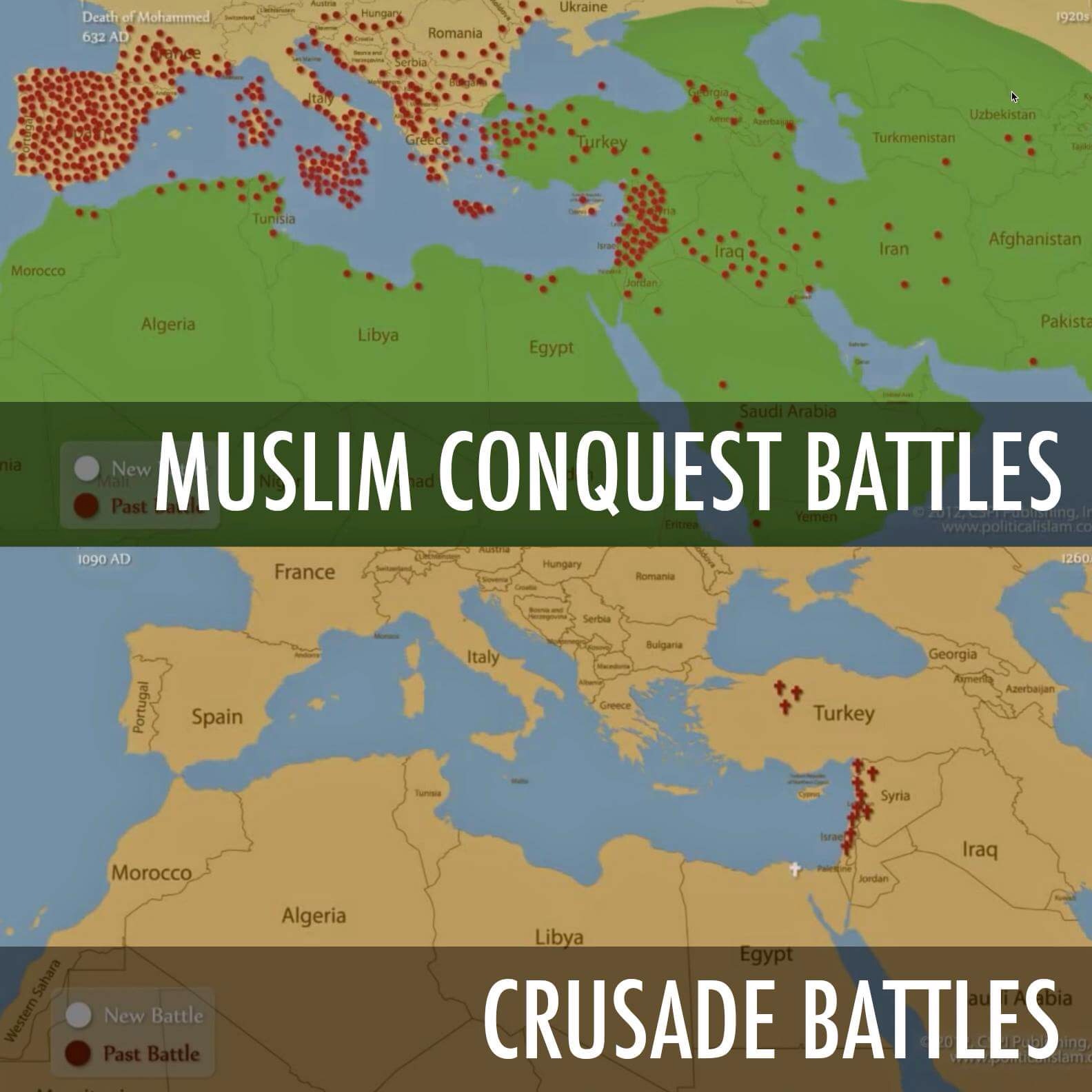