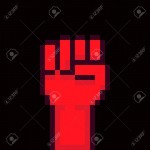 Is Communism good or bad?

What do you think of communism? Good, bad, mediocre?