Is Leftism about padding the white, elitist ego and not about helping blacks?

The white leftist is in a perpetual state of trying to show they are a decent person, when they should just be one without needing to prove anything to anyone. They prefer to do something that hurts blacks, but makes their intent look good, than to help blacks if they have no medal of honor to wear around their necks for the world to see and praise them for. 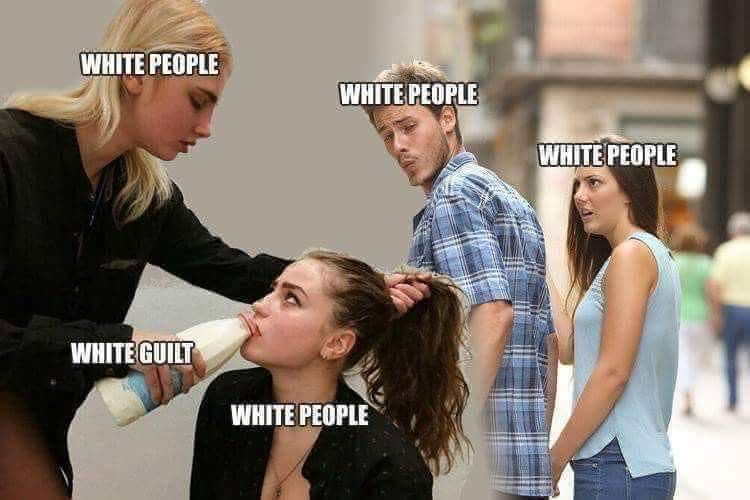