Is Seattle going to hell due to left or right wing policies? 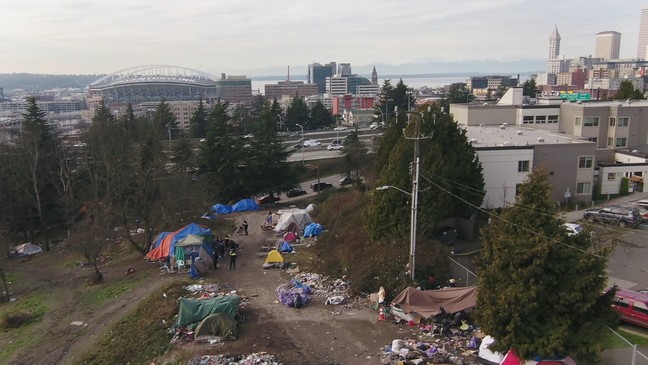 Is Seattle the new Bumfuk?