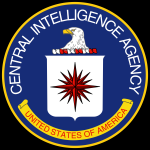 Is it still Obama's economy?