Is the Democratic Party split between 2 differing ideologies? 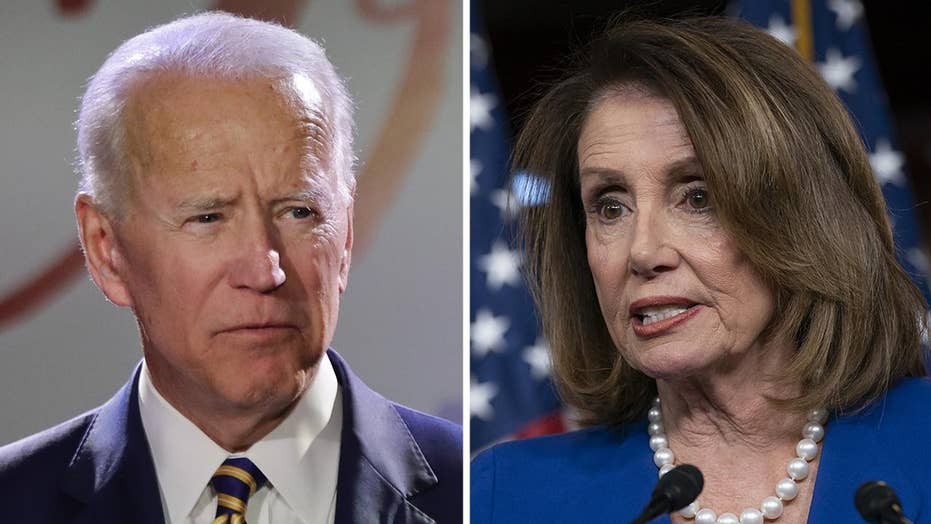