'My father gave me a small loan of a million dollars.'- Trump 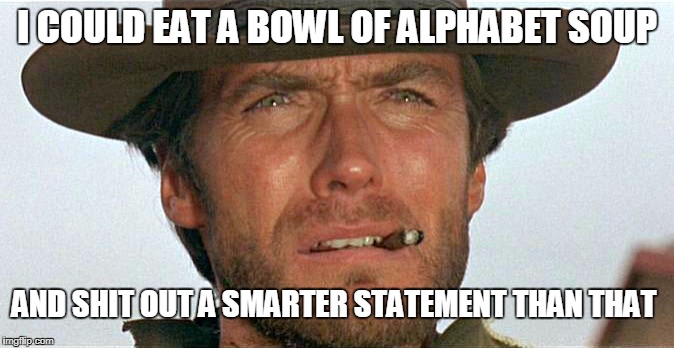