Nom AKA Mingiwuwu says humans look just like apes. You be the judge 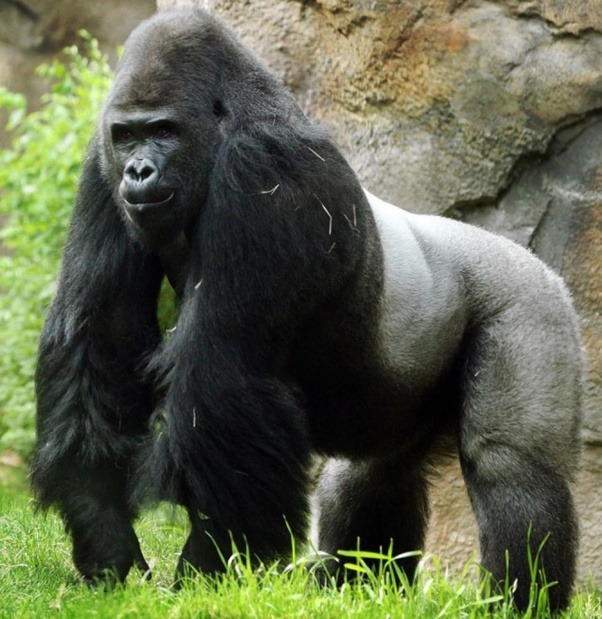 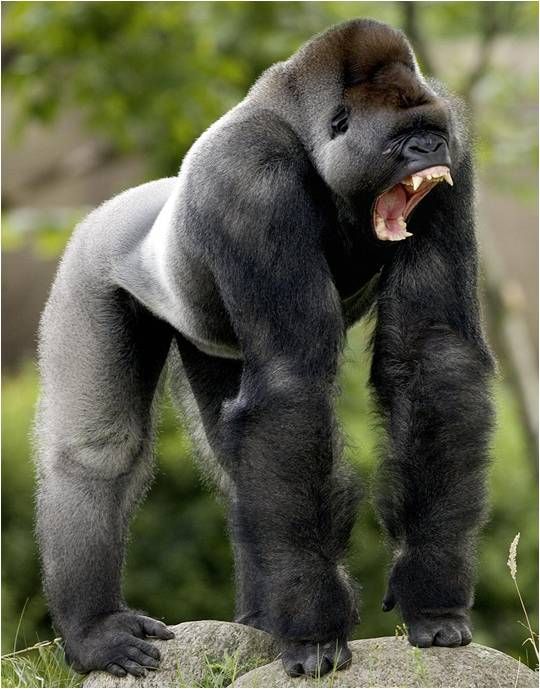 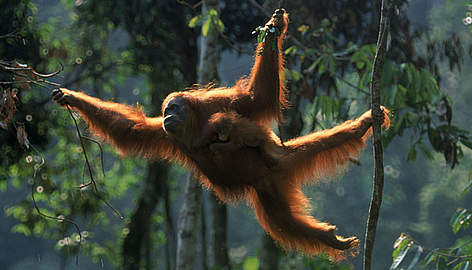