One person died and 11 others were wounded in a shooting near a Brooklyn playground on Saturday night, police said.

New York police said Sunday that there were two shooters and two guns but no arrests have been made.

At least three people were killed, including a 6-year-old boy, and 12 others wounded in a shooting at the Gilroy Garlic Festival in Northern California after a suspect wearing tactical gear and armed with an assault rifle opened fire, authorities and witnesses said Sunday night. 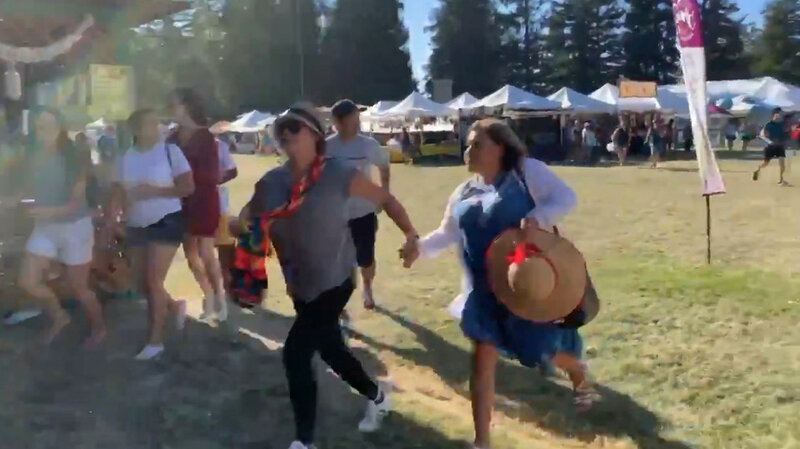 Leftist if gun control works so well then how in the hell did these 2 mass shootings happen on the same day ???????