Should women be able 2 defend themselves from attackers by any means necessary? 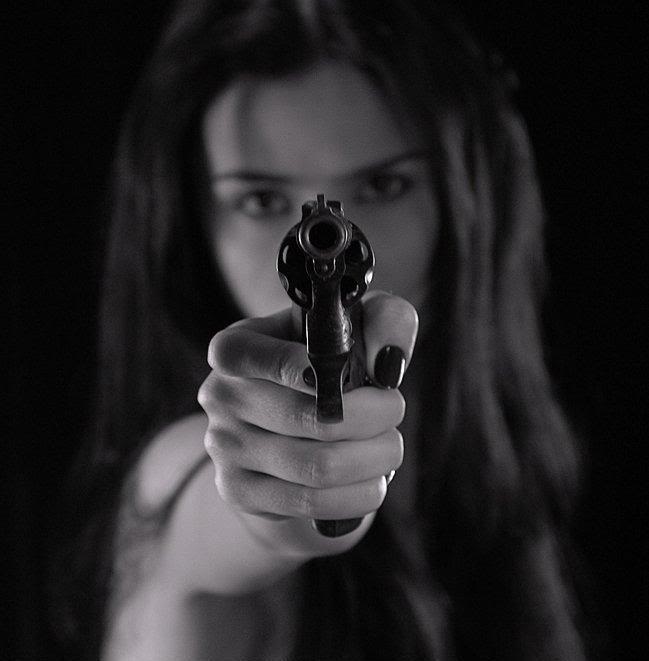