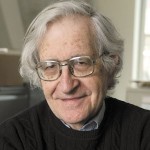 Sometimes It Takes Someone Who Knows More Than You Do 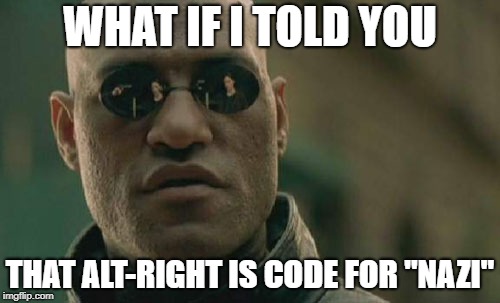