The Israel - Palestinian conflict is complicated enough without these Yahoos 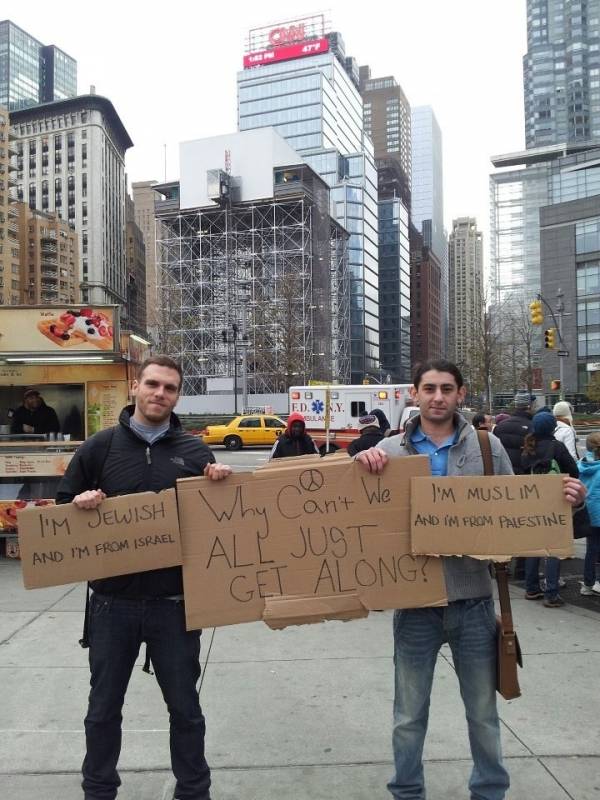