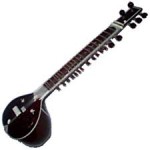 The pillars of liberalism.