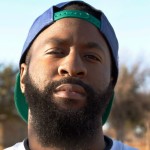 The real reason why losers in life are often activists