Trump is President now. Yes or no? 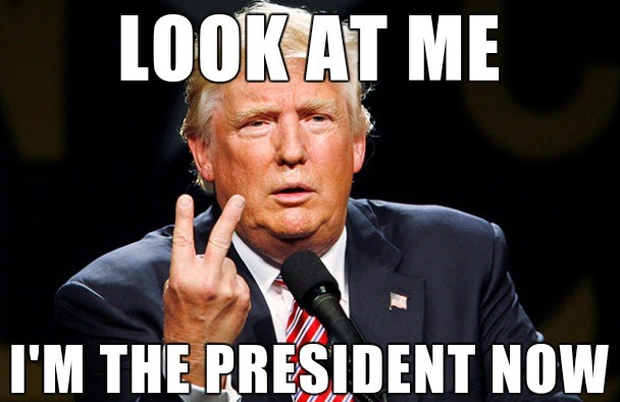 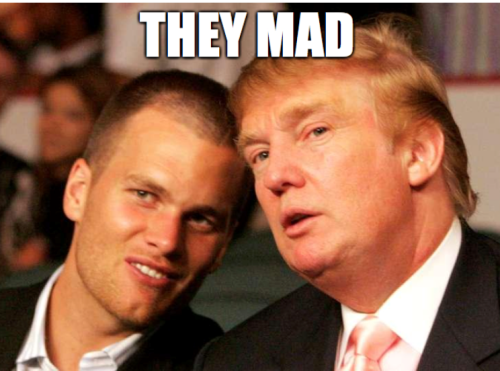