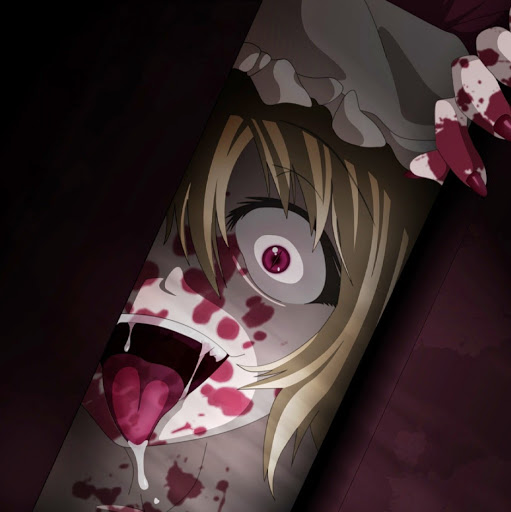 The top films of 2014 are usually considered the following.... What was yours?

2. Interstellar (Massively Polarizing Reviews With It Being Considered Among The Best of the Year To The Worst)

4. Guardians of the Galaxy (Critical Acclaim)

9. Under the Skin (Polarizing Reviews)

16. The Theory of Everything (Positive)

17. The Fault In Our Stars (Positive)

You are free to add your own favorite film. This list was just the most commonly mentioned in my opinion and in no particular order. Please do the following.

2. Provide Reasons Why It Was Your Favorite Film

3. Feel Free To Challenge People Opinions With Respect of Course