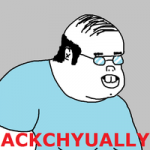 What can we do to stop Christian terrorism in America?