What do you imagine the second coming of Christ will be like? 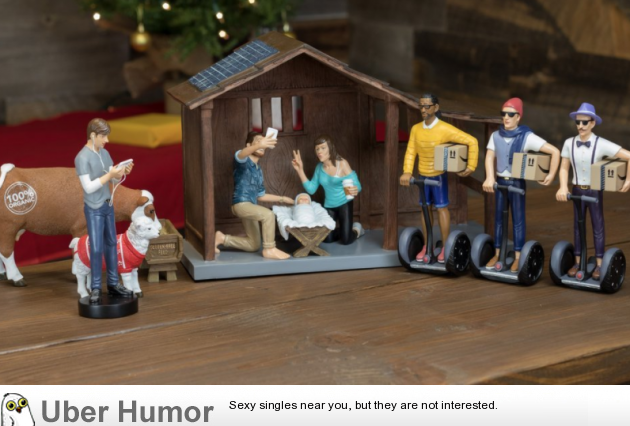