What nice thing can you honestly say about the French? 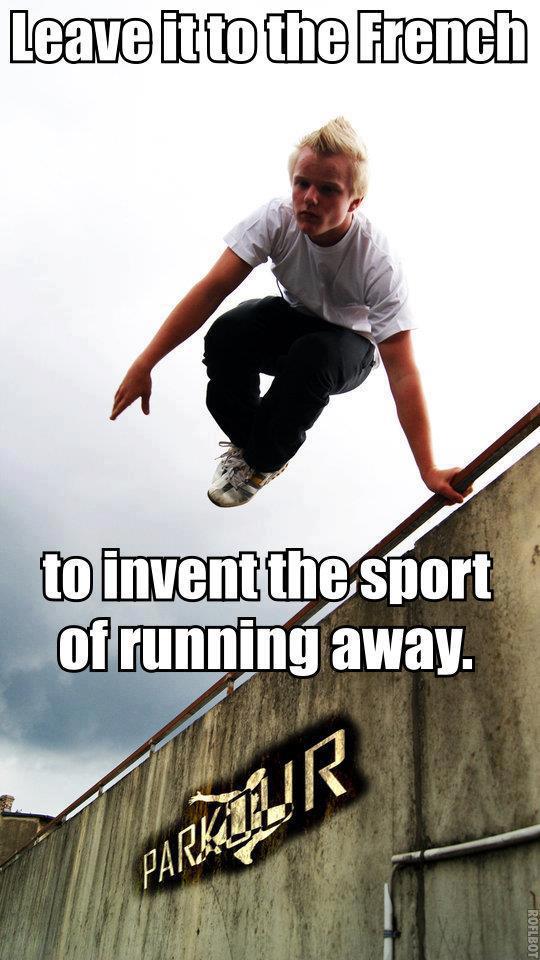