What's the difference between Jeremy Corbyn and Adolf Hitler? 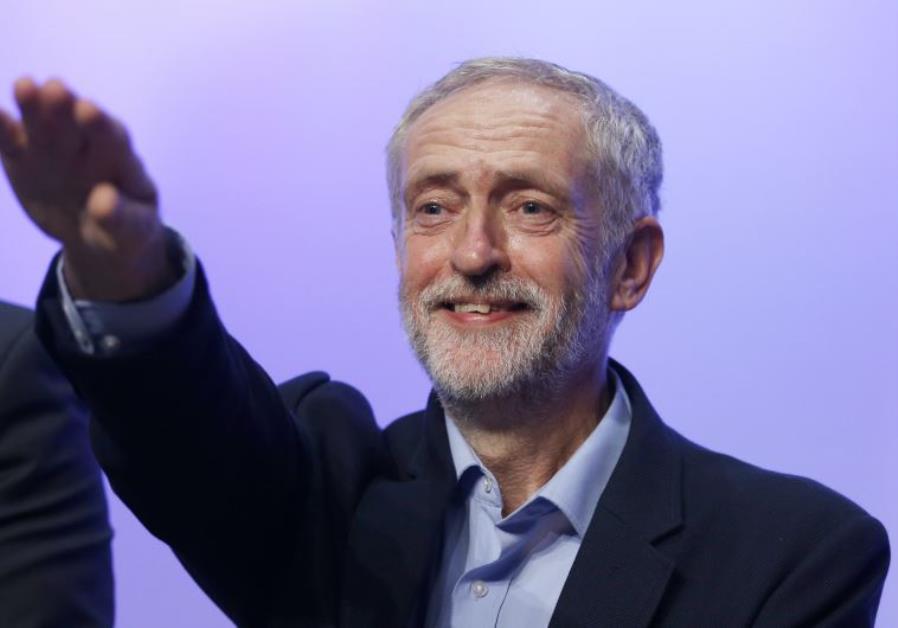