What's up you Idiot Progressives ? 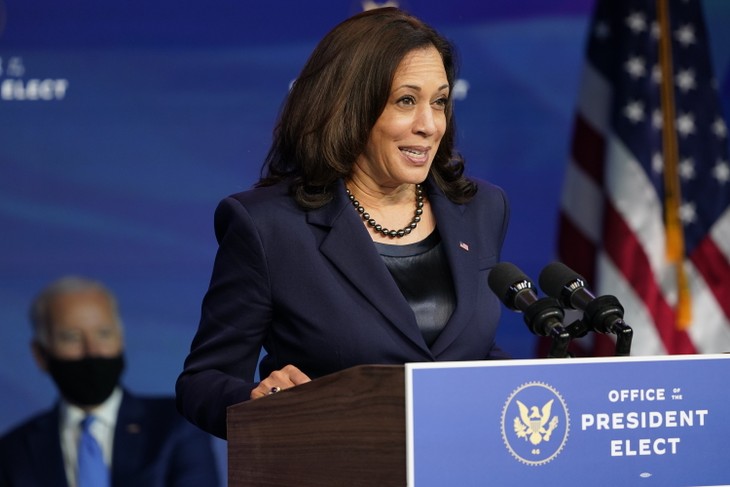 Hay you douche bags is this the whore you really want to be President ?