What will you do if America goes into quarantine lockdown? 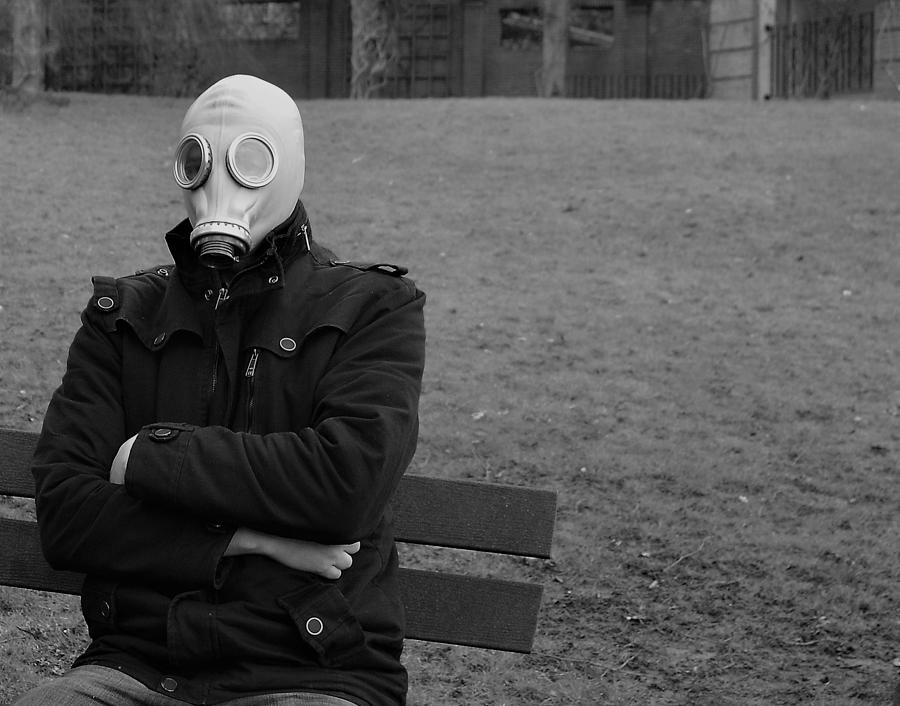