What would the opposite party have to do to win your vote or mind? 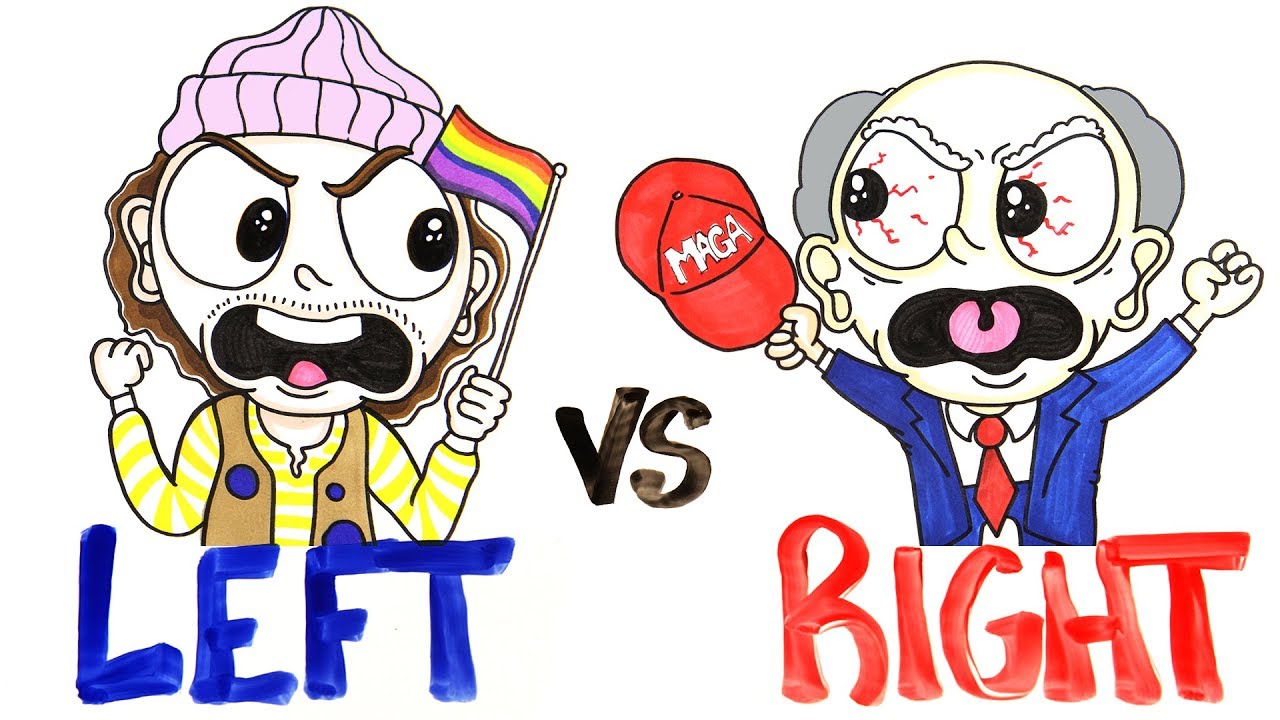