When do you automatically assume that a person is stupid? 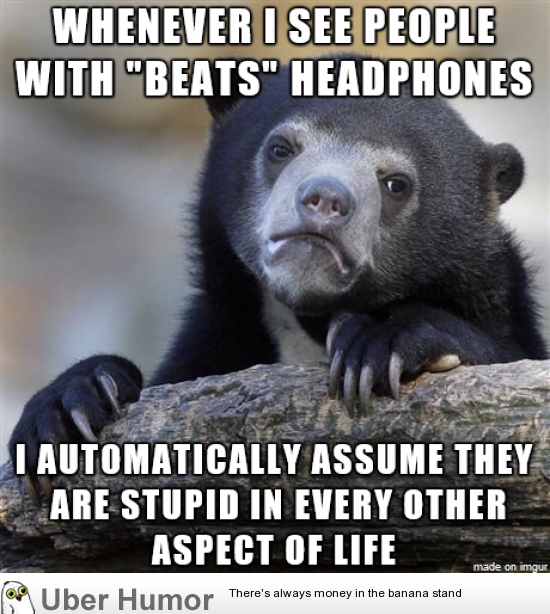