When you keep importing cultures that contradict yours 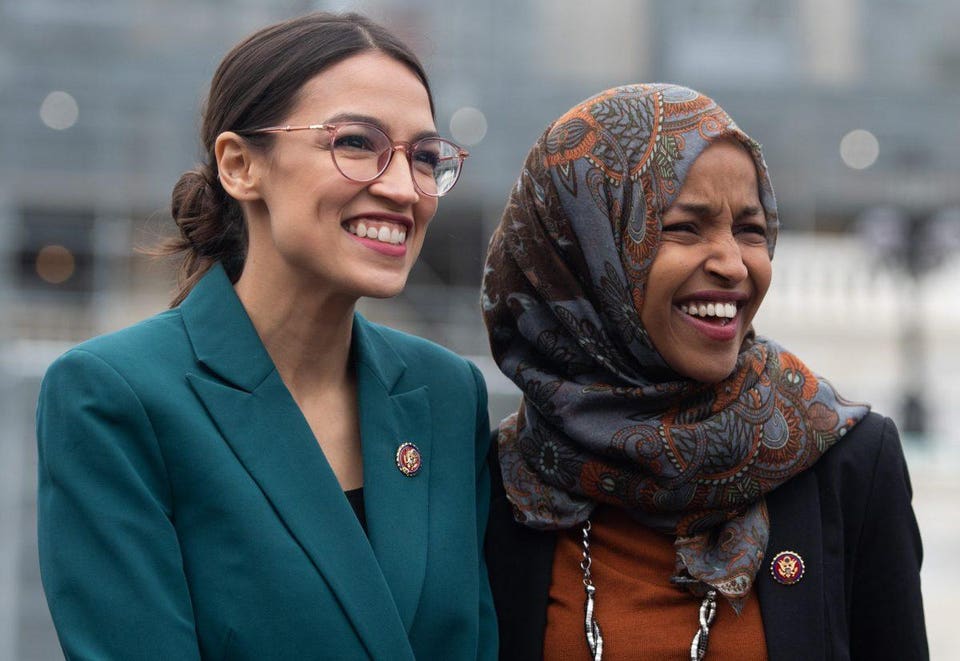 Democrats are in danger of going too far left