Which side is for state control again? 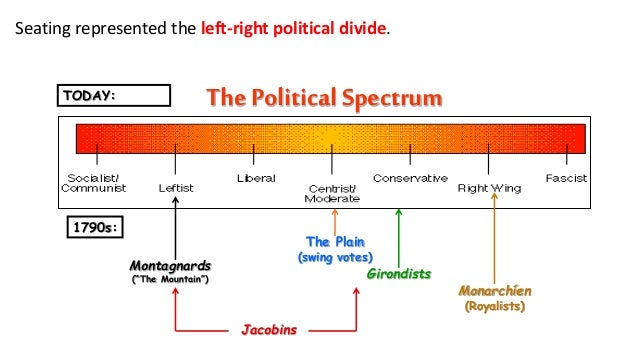