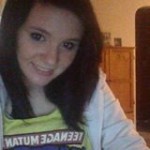 Who should have won the election!!!!!