Why are the smartest people in history all socialists? 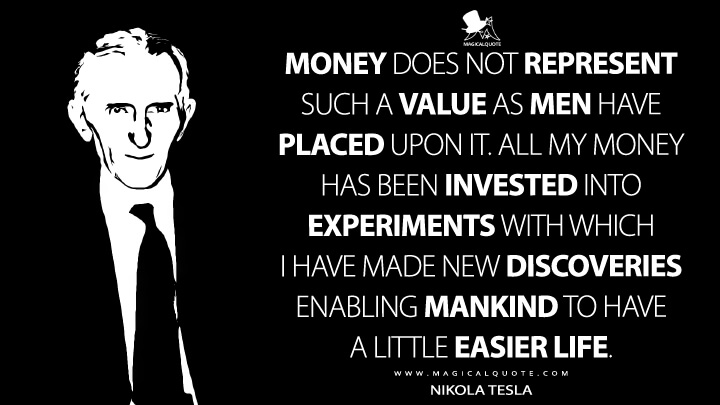