Why do Liberals use Hitler's catch phrases? 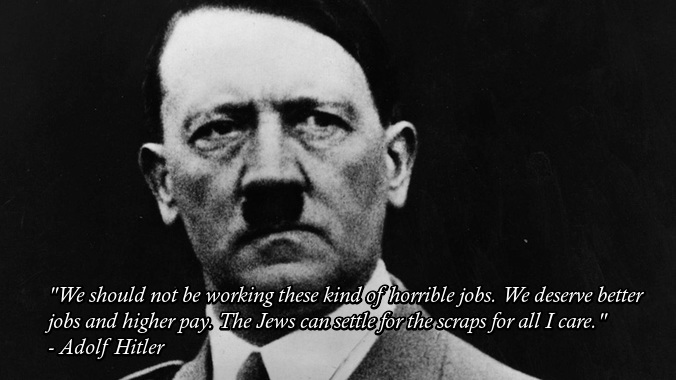 "Because it seems inseparable from the social idea and we do not believe that there could ever exist a state with lasting inner health if it is not built on internal social justice, and so we have joined forces with this knowledge."