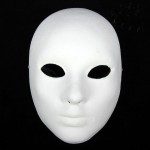 does the christian god exist?