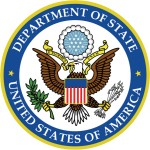 should america increase its military spending