If white privilege exists, why do libs pretend to not be white? 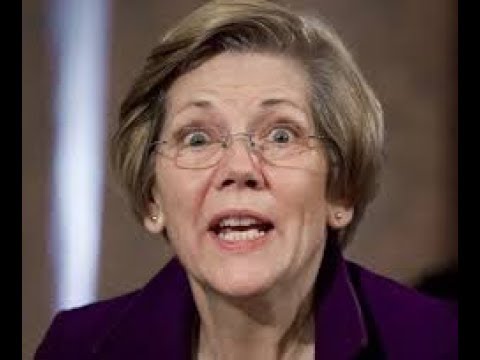 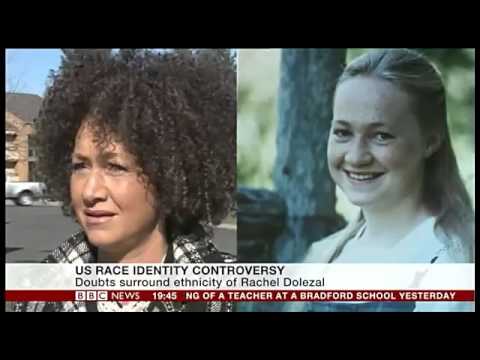 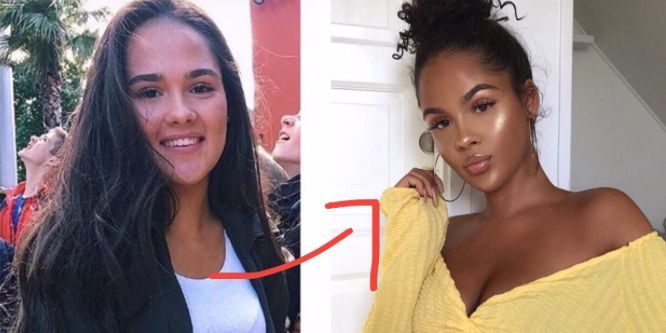 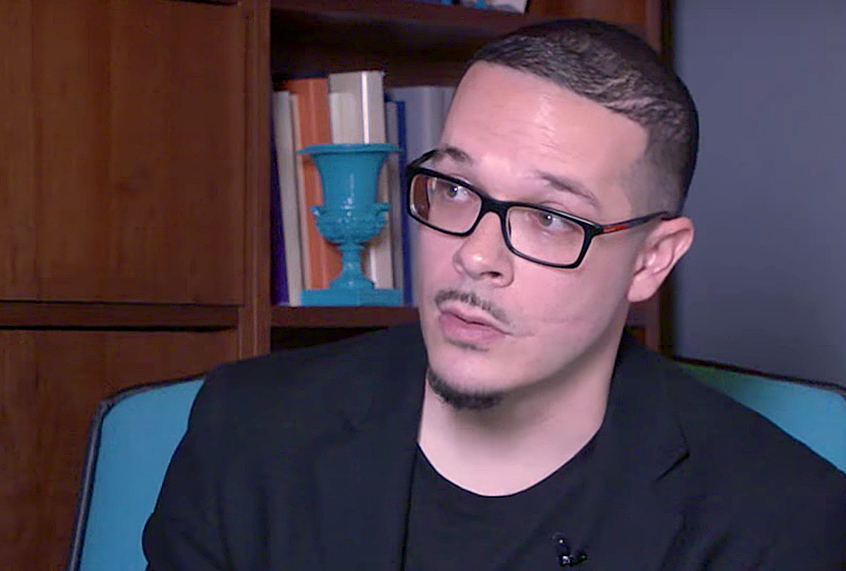