Charlie Hebdo is a satirical journal with no political correctness 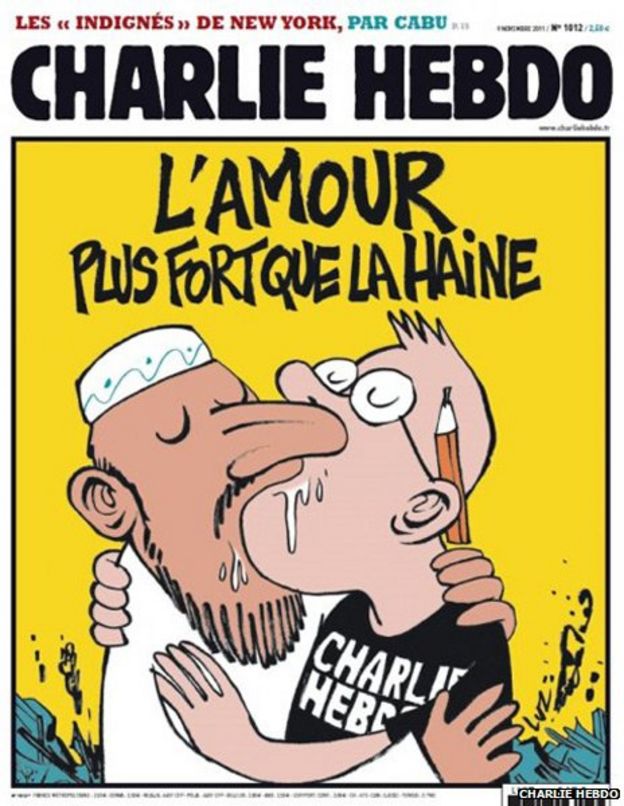 What are your thoughts on political correctness?