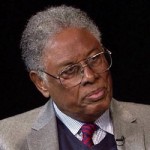 Is activism a way for useless people to feel important? 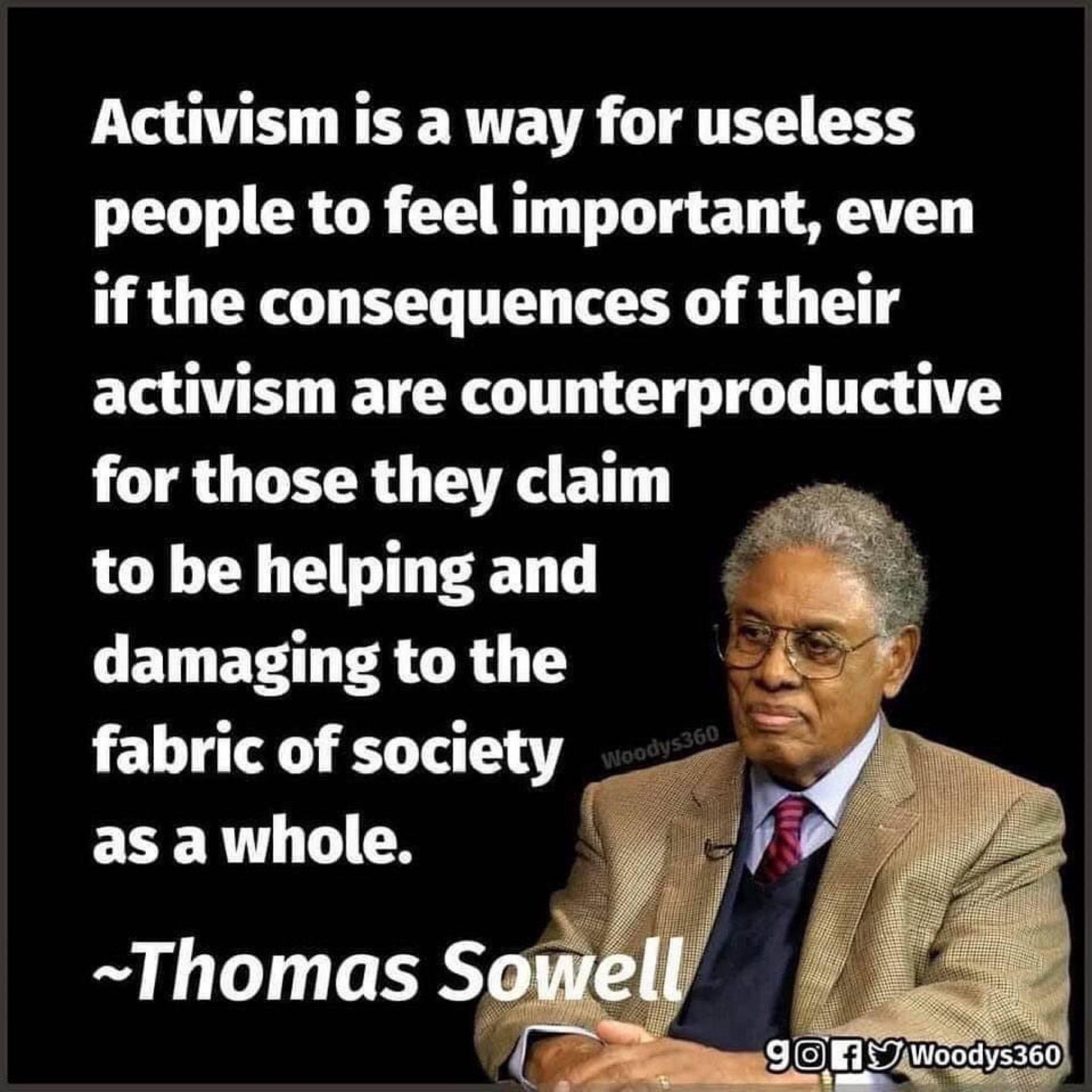